Name of The Event   Available   Not Available 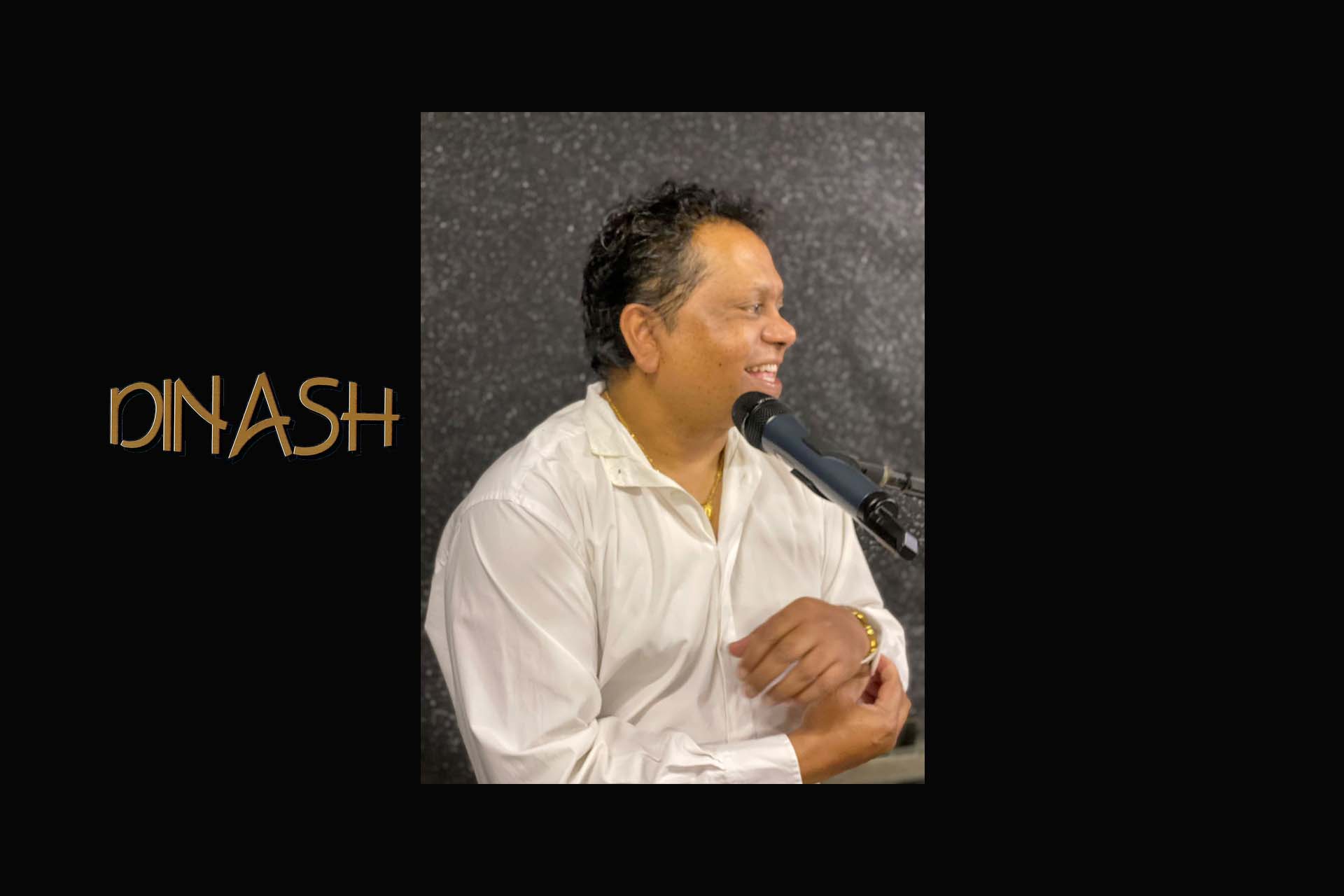 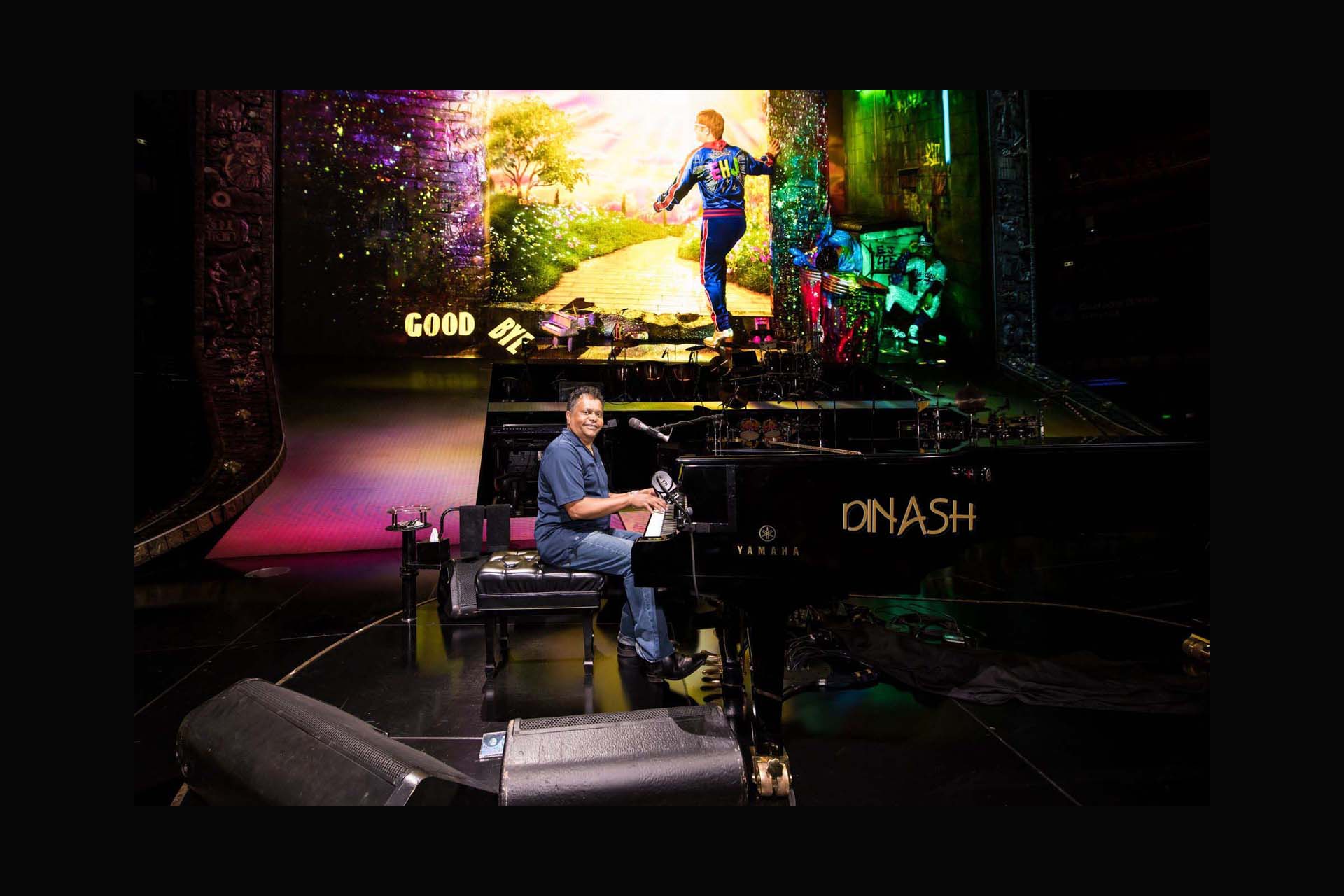 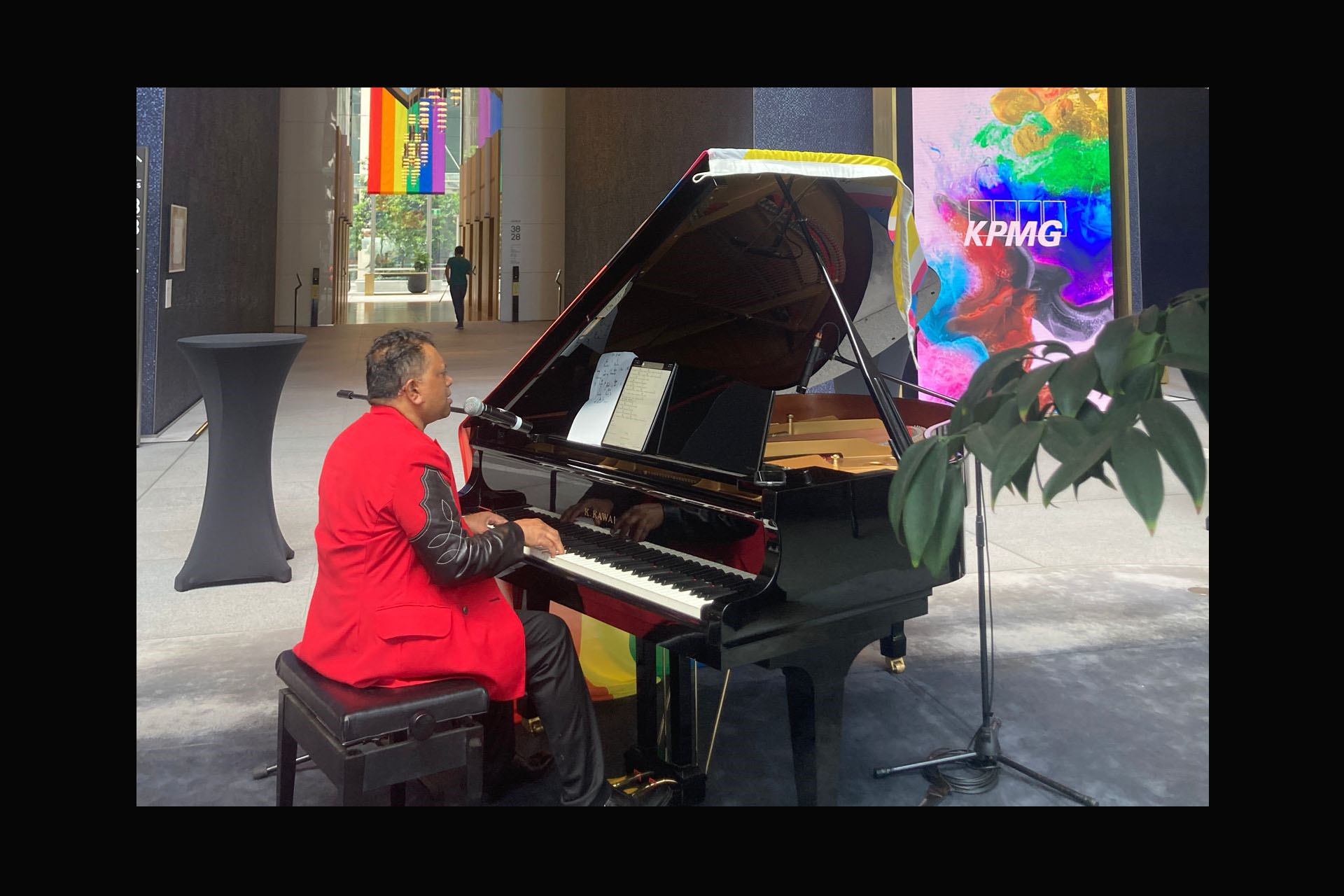 • Dinash is a multi talented musician who has an excellent voice that transcends Pop, Soul, Dance and Reggae.

• When he was 12 years old, Dinash appeared on Bert Newton’s- Safeway New Faces singing Country Road. At that time, he was identified as ‘having the makings of a good excellent Singer with a huge potential.

• Bert remembered Dinash and he was invited to be a regular performer on the Good Morning Australia with Bert Newton for Channel 10 in the 90’s.

• On Channel 9 he appeared on the Morning show with Denise Drysdale and Ernie Sigley.

Some Musicians Dinash Has Worked With:

• APRA member having written songs in collaboration with Andrian Pertout and Frank Sablotny.

• Dinash was a resident performer as part of a duo with Andrian Pertout at Monsoons and at Hyatt on Collins in Melbourne on Friday nights.

• Fawker club (South Yarra) and many other venues.

• In mid 2000, Dinash took a break to concentrate on acquiring a law degree. He has now returned to music since his move to Sydney and is available to perform at your venue.

• Dinash is an excellent performer, entertainer and piano player. 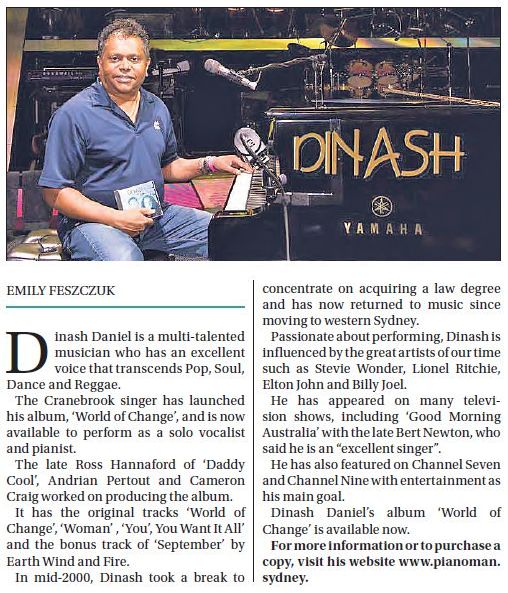 World Of Change Songs By Dinash Daniel And Andrian Pertout. 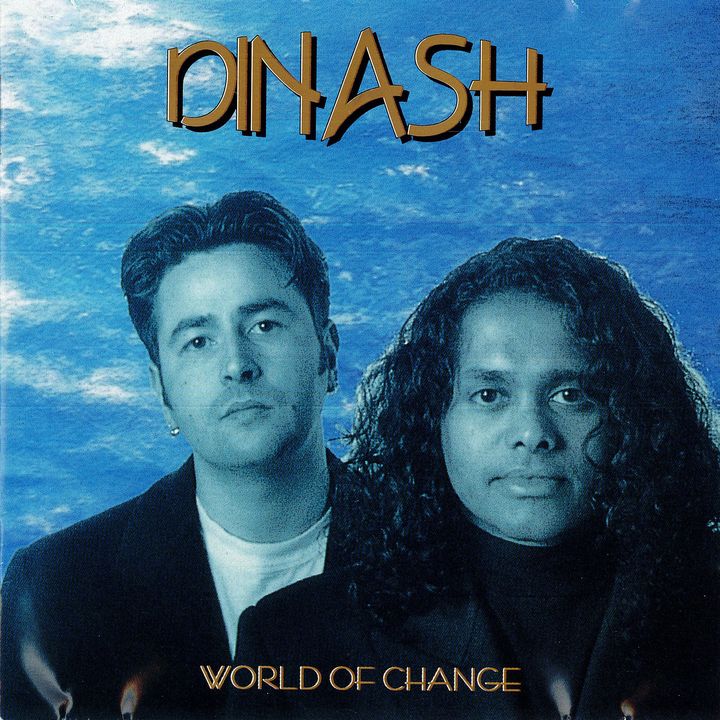 10. Under the Boardwalk (The Drifters)